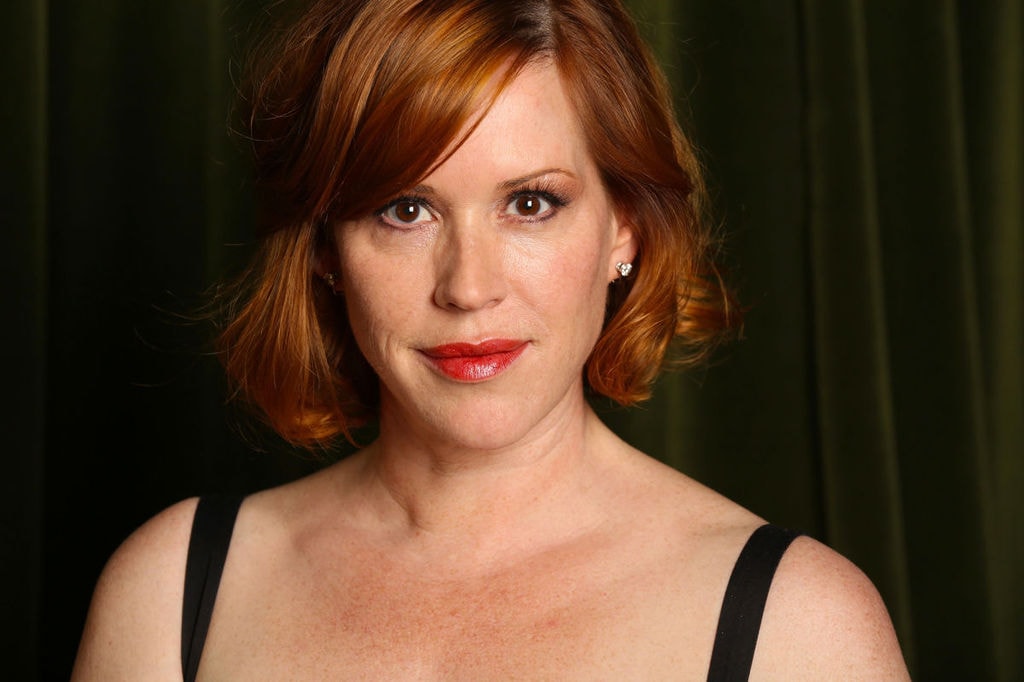 Selena Gomez, a 29-year-old singer and actress, is producing a Sixteen Candles-inspired reboot. Gomez intends on delivering something “completely different but inspired.” The project won’t even be called Sixteen Candles. Instead, it will be entitled 15 Candles. It will stream in 30-minute episodes on Peacock, which will tell the story of four young Latina women preparing for their quinceañeras. Tanya Saracho (Vida producer) and Gabriela Revilla Lugo (Palm Springs producer) will also be executive producers. Molly Ringwald likes the idea of Selena Gomez’s project.

Molly Ringwald will tune in to this reboot. Even though the star says she is not keen on movie reboots, she’s excited about the reboot of Sixteen Candles produced by Selena Gomez. Ringwald, who is 54, usually answers people who ask her about rebooting her movies that those movies were wonderful and they shouldn’t be rebooted, but she finds the idea of something completely different but inspired to be “fantastic.” 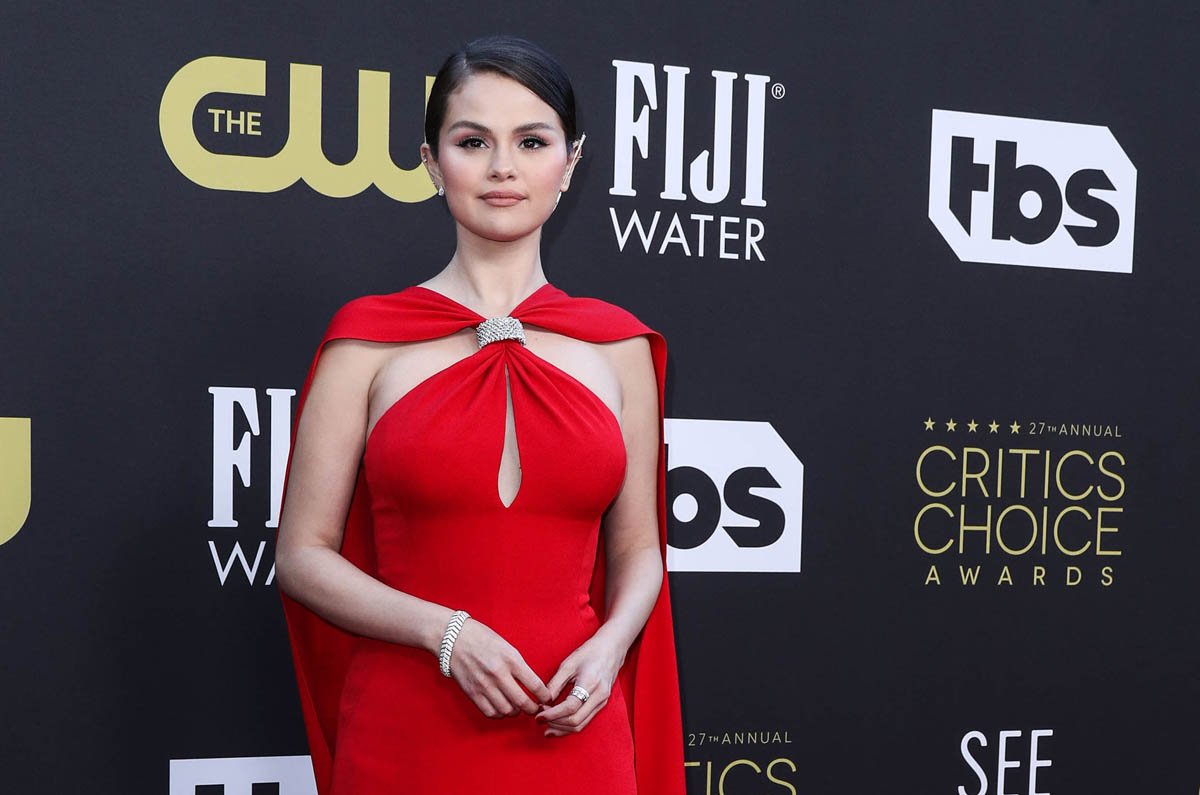 Created by John Hughes, Sixteen Candles follows Samantha Baker on the titular birthday that was coincidentally forgotten by everyone in her family amid the flurry of Samantha’s sister’s upcoming wedding.

Molly Ringwald recently mentioned that art imitated life when her real, 81-year-old mother, forgot her birthday. Ringwald’s mother was “a little mortified” as she had never forgotten her daughter’s birthday before. 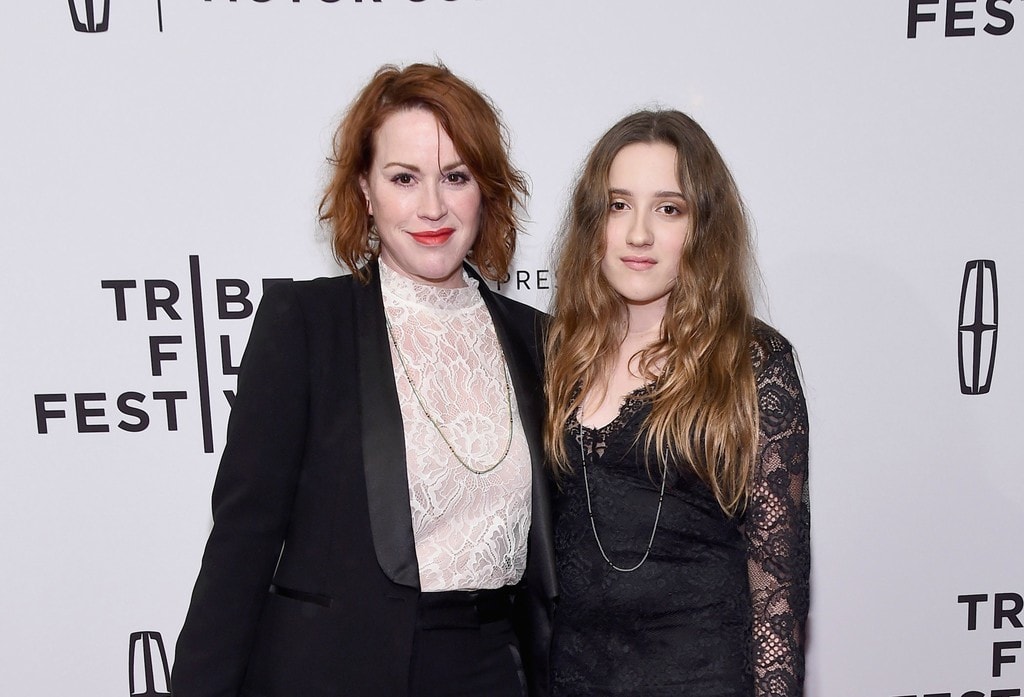 Molly Ringwald’s films may be legendary to many people, but her 12-year-old daughter, Adele, is not likely to watch or like these coming-of-age flicks. Adele is “woke” enough to clock moments that are racist, misogynist, or homophobic that passed for humor in the ‘80s and ‘90s. Adele is not the only one of such a disposition. The tween of today may not be able to appreciate Sixteen Candles, The Breakfast Club, or Pretty in Pink. Hopefully, though, they will tune in to Selena Gomez’s project, 15 Candles, as teens of every generation need their coming-of-age stories.

If you’re spending the summer in New York, then chances are that you’re going to be in the ...

A breakup might feel like death. In the blink of an eye, you can go from being blissfully pleased ...

Euphoria costars Dominic Fike and Hunter Schafer went public with their relationship back in ...