Fall brings with it a stunning array of colors, a wondrous ambiance, and a cornucopia of fresh produce, such as pumpkins! There are many different recipes that make use of pumpkins, such as pumpkin pie, cream soup, and many others. This fall, be sure to try out this easy and yummy baked pumpkin oatmeal recipe that makes a delicious breakfast and can keep for a few days in the fridge! 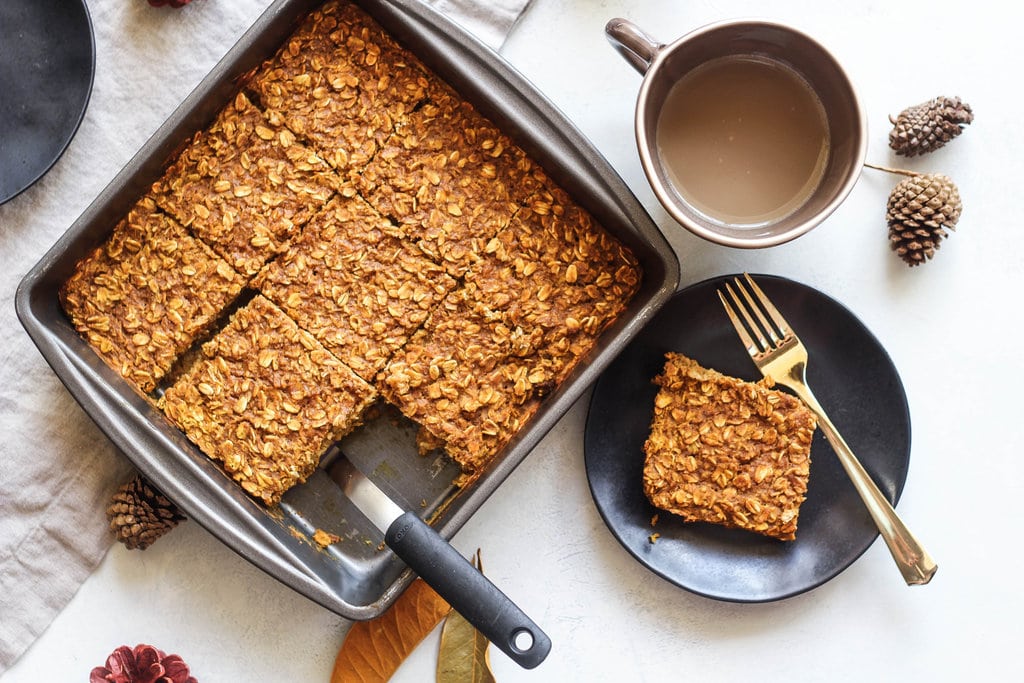 For a dish that yields around eight servings, you’ll need: 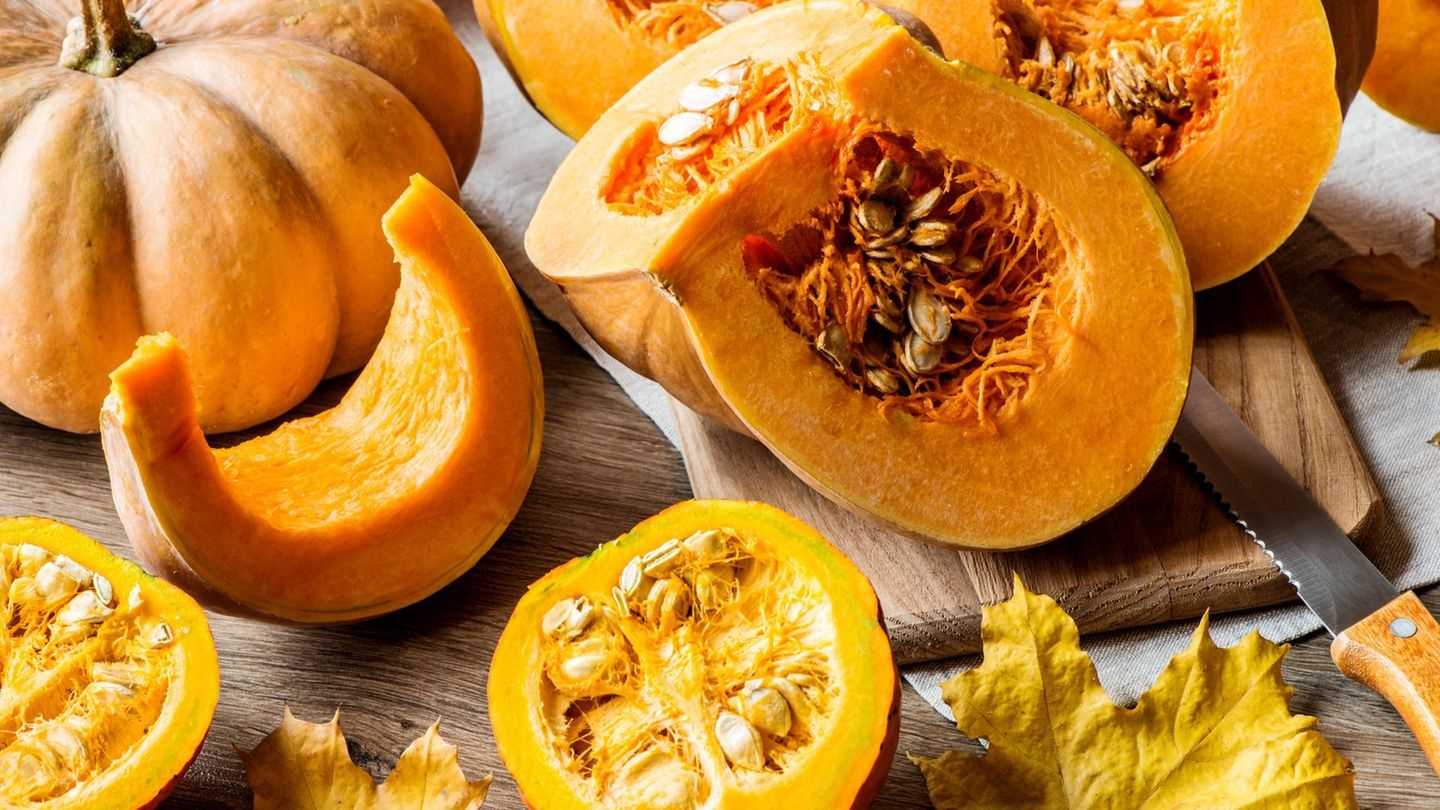 Let your oven start heating to 375 Fahrenheit. In a bowl, put together the oats, one-third of a cup of pepitas, salt, cloves, nutmeg, and baking powder. In a different bowl, whisk the four eggs. Whisk in the cashew milk, pumpkin pure, ginger, oil, vanilla, and maple syrup. Stir in the dry ingredients until they’re just combined. 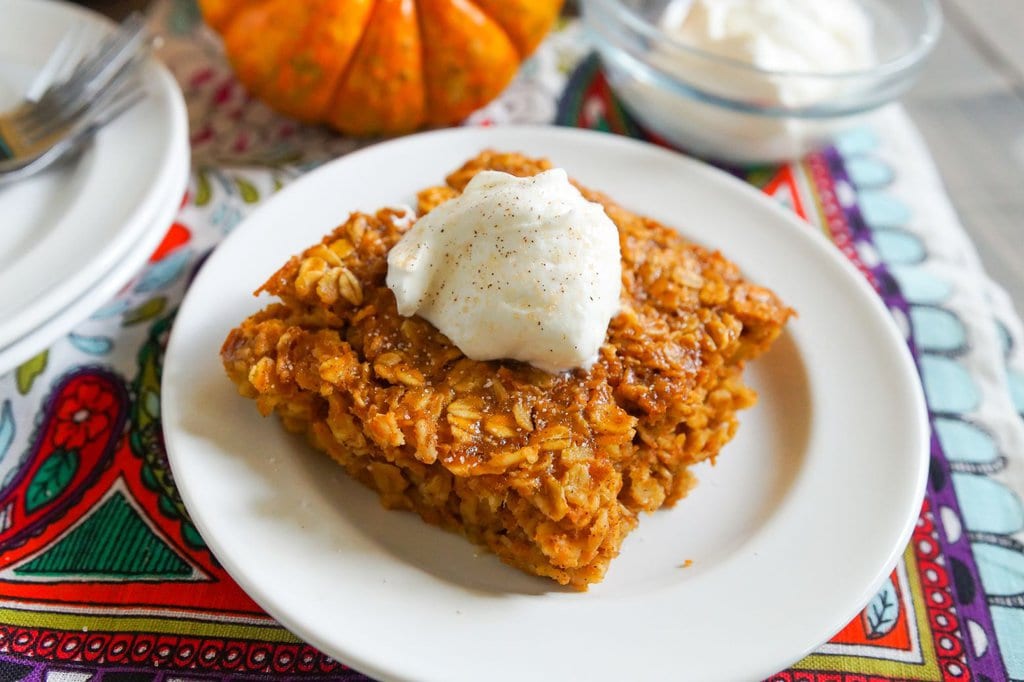 Get your 9 by 13-inch baking dish and lightly oil it. Scatter most of the pears on the bottom of the tray, keeping one cup of pears. Spread the oatmeal and pumpkin batter in the baking dish and scatter the remaining pears on top. Do the same with the remaining pepitas. Bake the dish for 40-50 minutes until it looks properly set and the edges start to brown. Let it cool for a few minutes. Serve and enjoy!

Fang: A New Knitwear Brand that is Channeling Queer Self-Confidence

Fang is a brand new knitwear brand that is queer-focused and recently debuted its campaign video. ...

Gossip Girl Reboot Has Different Fashion Than the Original Series

While Eric Daman, the original costume designer, and stylist for the event, returned to pick the ...

Rich in selenium and protein, couscous is a good ingredient to include in one’s diet. If you’re ...