When Serena Williams stepped onto the court in Flushing Meadows at this year’s US Open, it was an entrance like no other. It wasn’t just because the 23-time Grand Slam tennis champion had previously announced this would be her last time playing in New York, but also because of the now-signature custom outfit, she chose to wear for her last tournament. The sneakers alone had 400 hand-set diamonds on them! 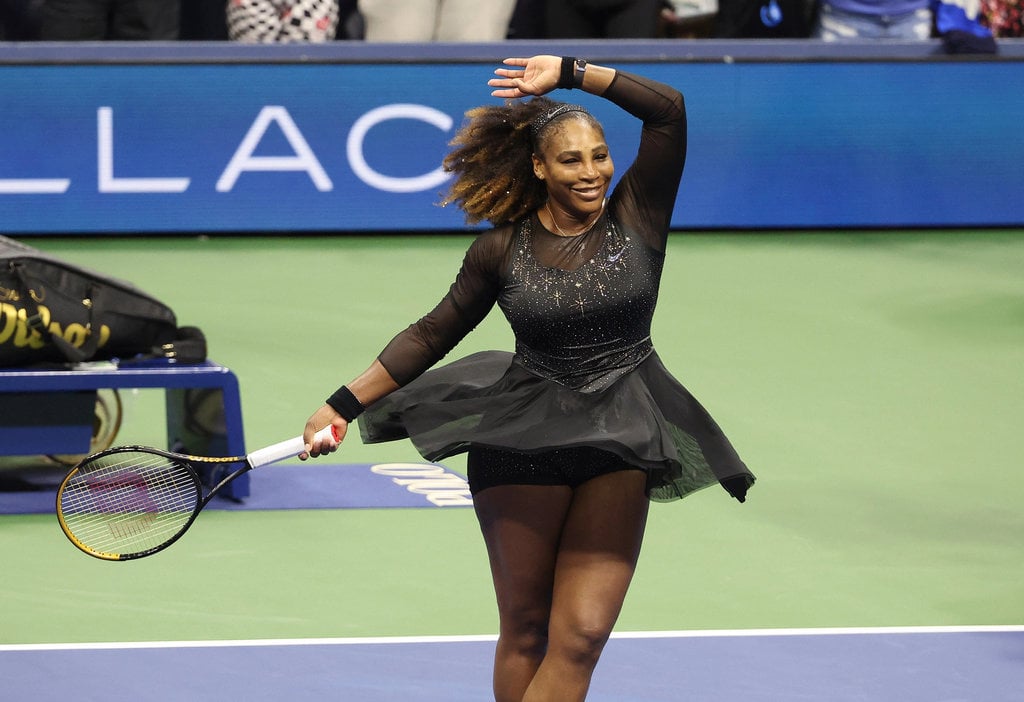 A Dash of Sparkle for the Undisputed Tennis Queen

Serena Williams is no stranger to high fashion, and her outfit choices on and off the court have proven that time and again. That’s why it’s no surprise that the tennis star chose to finish off her impressive career with just as impressive an outfit. Williams opted for a beautiful black dress adorned with crystals. Her signature curls and even her sneakers were covered in gems to complete the outfit.

Inspired by dresses worn by figure skaters, Serena’s dress wasn’t your typical tennis outfit, but it was more than fitting for a star like her. For optimal performance and shine, she wore NikeCourt Flare 2 sneakers which were adorned with 400 hand-set diamonds. The design was made in collaboration with Serena Williams Jewelry. 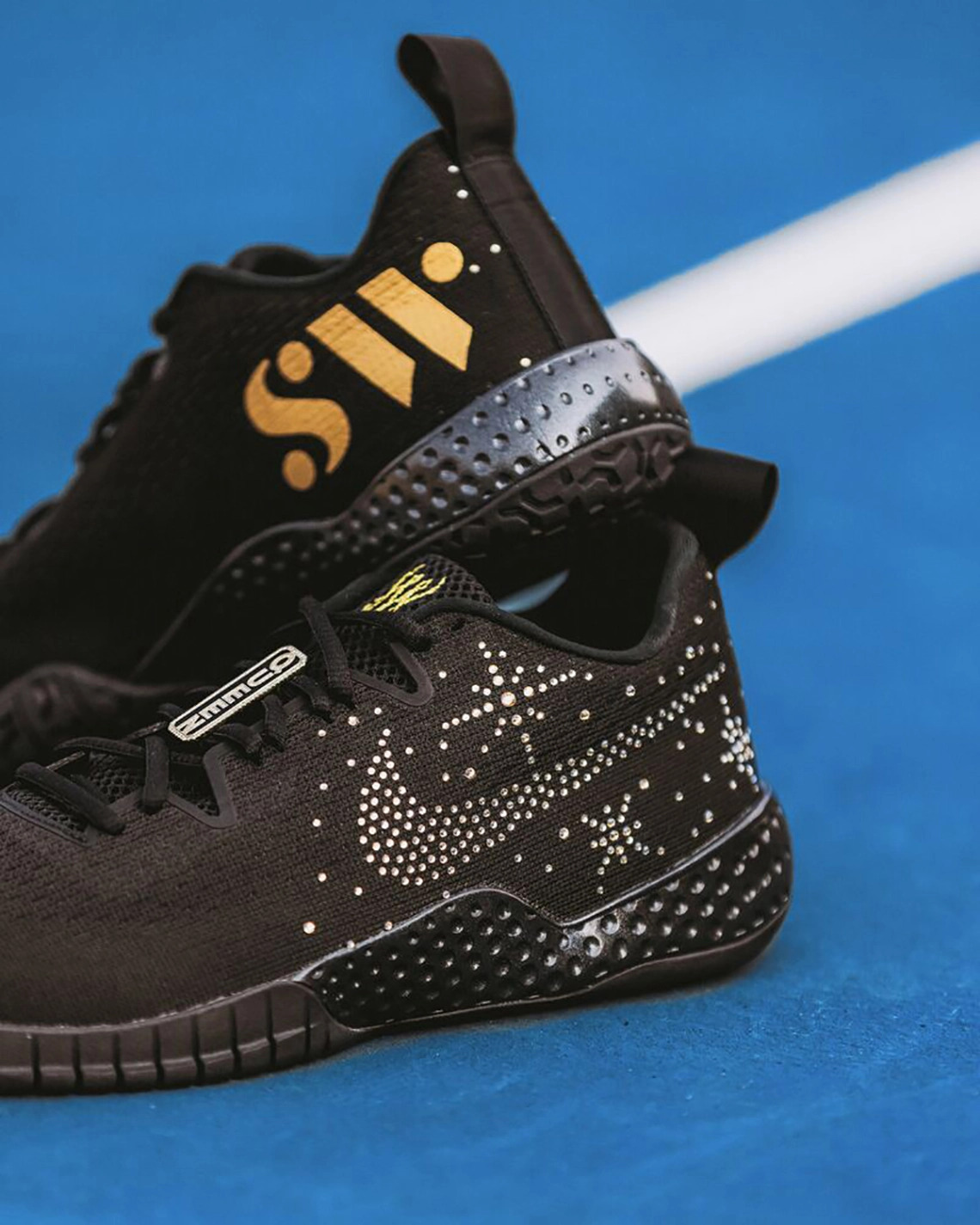 As was only right, Serena had to shine all the way, thus wearing a crystal-studded headband and gem-filled hair that literally made her shine. Nikki Nelms, who was her hairstylist for the event, wrote on Instagram that “She’s been shining her whole life,” and “Last night her hair did too.”

A Farewell From Serena Williams 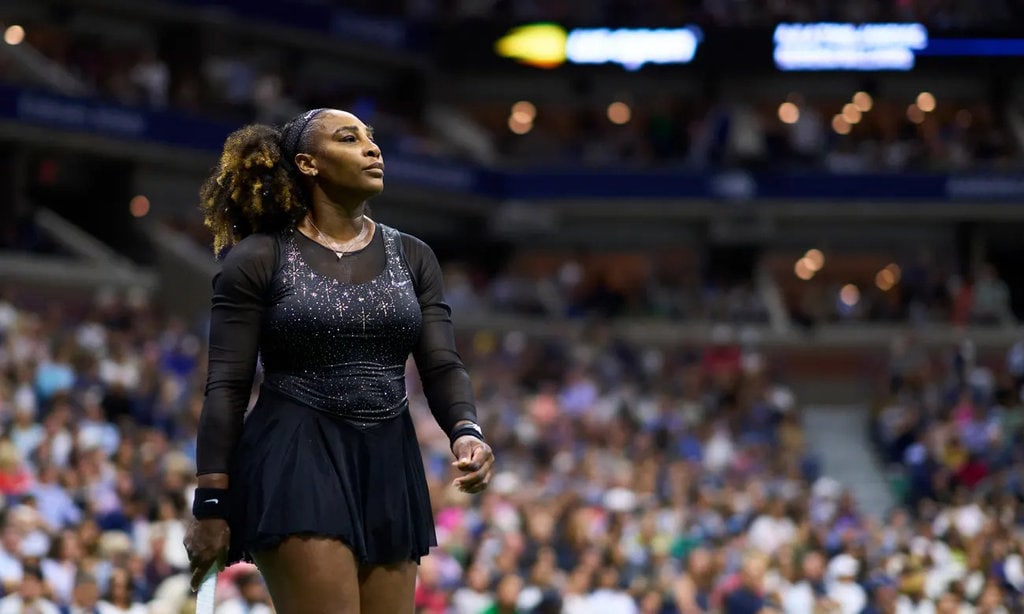 After defeating Danka Kovinic in the first round and winning against world No. two, Anett Kontaveit, in a fantastic three-set match, it seemed like Serena was back. Unfortunately, Ajla Tomljanovic made history that day by being the last tennis player to defeat the great Serena Williams.

Although Williams couldn’t get past Round three at this year’s US Open, her career and contribution to the world of tennis will live on forever.

3 Sophisticated Work Bag Designs to Carry a Mobile Office In

For many, it has been more than a full year of working from home. Workdays anchored to an office ...

Actress Heidi Montag recently opened up about her decision to try a raw meat diet. She says she’s ...

If there’s one thing that recent fashion seasons have shown us, it’s that designers and influencers ...