When Rihanna does something, it dominates both the press and social media, but this time, she made headlines and set timelines ablaze with truly breaking news. Recently, new photos surfaced that show her looking pregnant with her first child. This comes after months of rumors and speculations about her relationship with A$AP Rocky. Apparently, Rihanna made a silent statement by walking around Rocky’s native Harlem with a bare stomach. 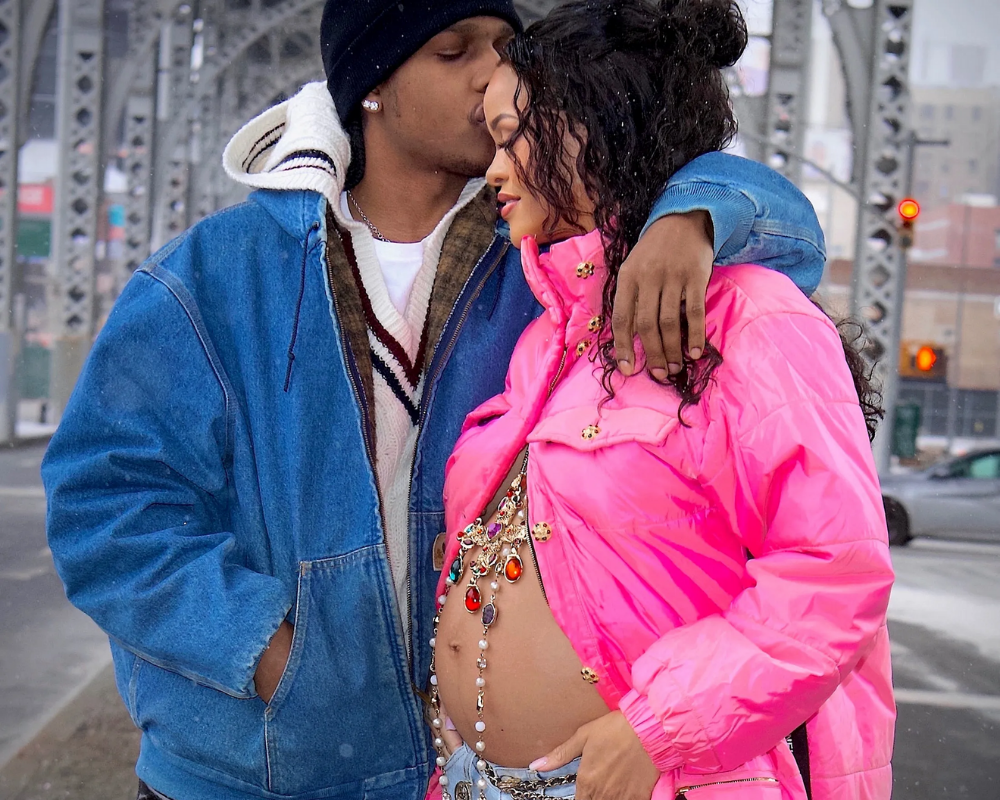 Pregnancy rumors have been a constant for the 33-year-old Rihanna in recent years, and she refuted them all as recently as December 2021. Now, the couple’s silent statement was done in public — and in style. Rihanna was in a long pink Chanel coat combined with jeans, and Rocky was donning a denim Carhartt jacket with leather pants.

Rihanna has been candid about having children in the past. In an interview in March 2020, she stated that she wanted to have three or four kids by her early 40s. The couple made none of the usual social media announcements and opted to leave the news to spread on its own. Rocky also answered questions about becoming a dad during the past year, saying that he would become an incredible, remarkably amazing dad and would have a very fly child. 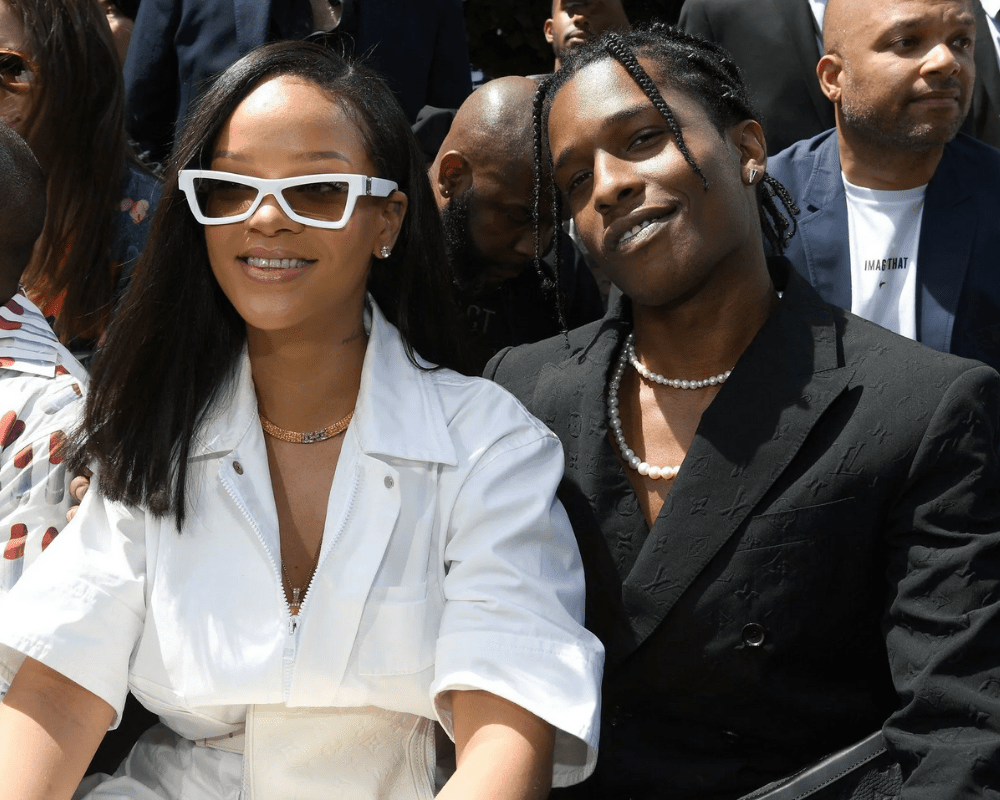 Rihanna and A$AP Rocky have been friends for many years, touring together and attending high-profile events. In his interview, Rocky was also asked what it’s like to be in a relationship, and he gave a glowing response about Rihanna and how special she is. He also shared that it was so much better to know he got the One. In his words, Rihanna is one in a million, and he was certain that she was the One.

Coincidentally, the photos revealing Rihanna’s pregnancy were released ten years to the day since Rocky’s Fashion Killa song was recorded. In it, the rapper is connecting romance and designer threads in his own style. The video was directed by Virgil Ablohand included lines describing how his babies will be flyer than their parents.

Improving a Relationship with These 5 Apology Languages

You've probably heard that people can have a love language, but did you realize that they can also ...

A Classic Shrimp Cocktail Recipe Fit for Any Dinner Party

Called a classic for a reason, this dish was at the height of its popularity in the US between the ...

He Cheated, So Ex-Girlfriend Bought a House with His Bitcoin

When Aimee first started dating Ted (back in 2016), she didn’t know anything about cryptocurrency, ...