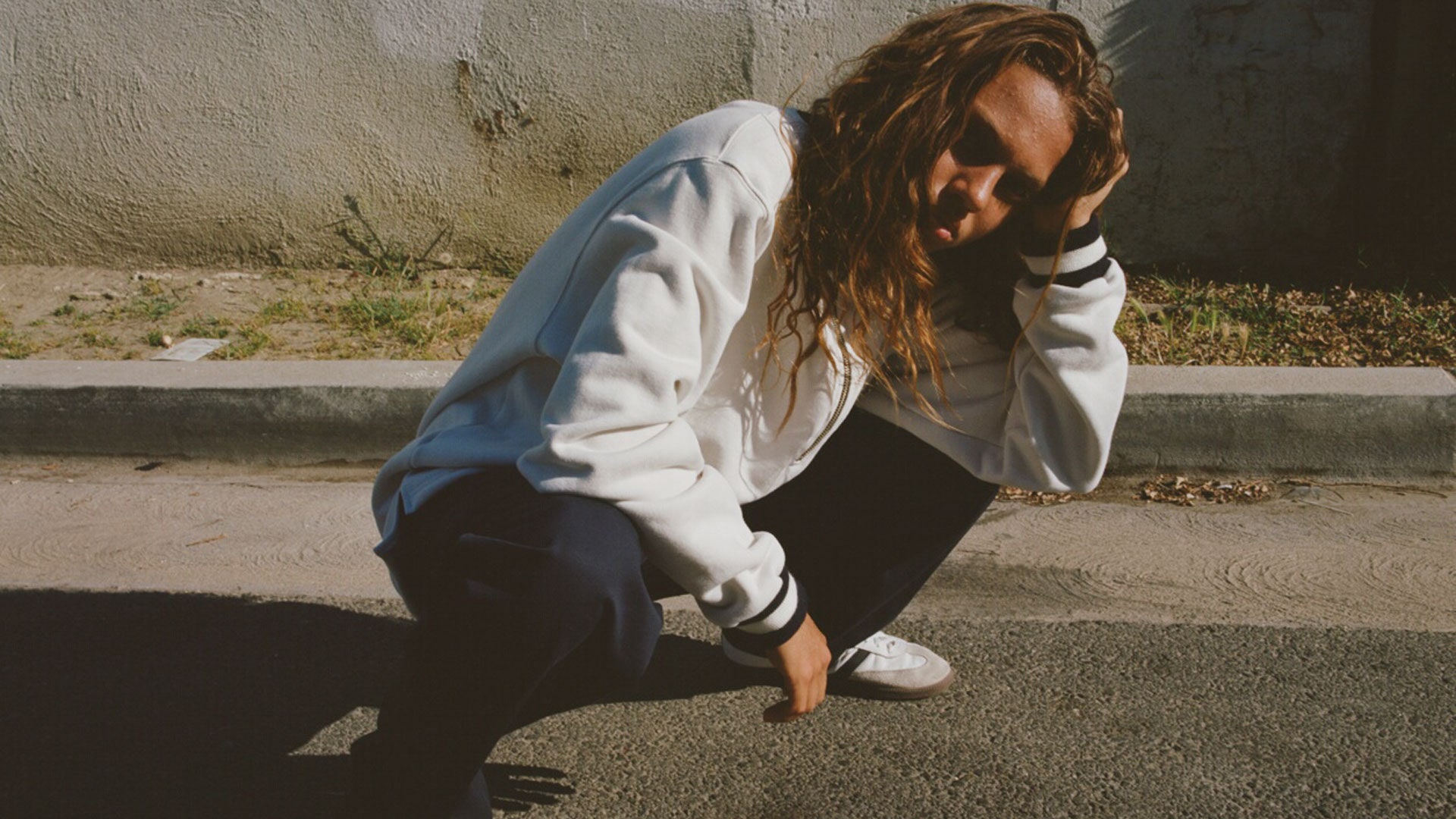 The Noon Goons are California surf tourists who descend on the beaches from noon onwards when the sun is shining and the locals have already left. Kurt Narmore is well aware of the situation. From the 1990s through the early 2000s, the Orange County native grew up in what he refers to as the “golden period of extreme sports.”

The brand Noon Goons, which was founded in 2016, is a simplified depiction of Southern Californian culture, featuring skaters, surfers, the Red Hot Chili Peppers, and the oddball folks who hang out on Venice Beach in baggy 501s and faux fur tiger jackets. Bunker Spreckels, the surfing, partying, flamboyant fashion legend of the 1970s, and Sean Stüssy were Kurt’s childhood heroes.

Everything Is Bigger & More Relaxed In Cali 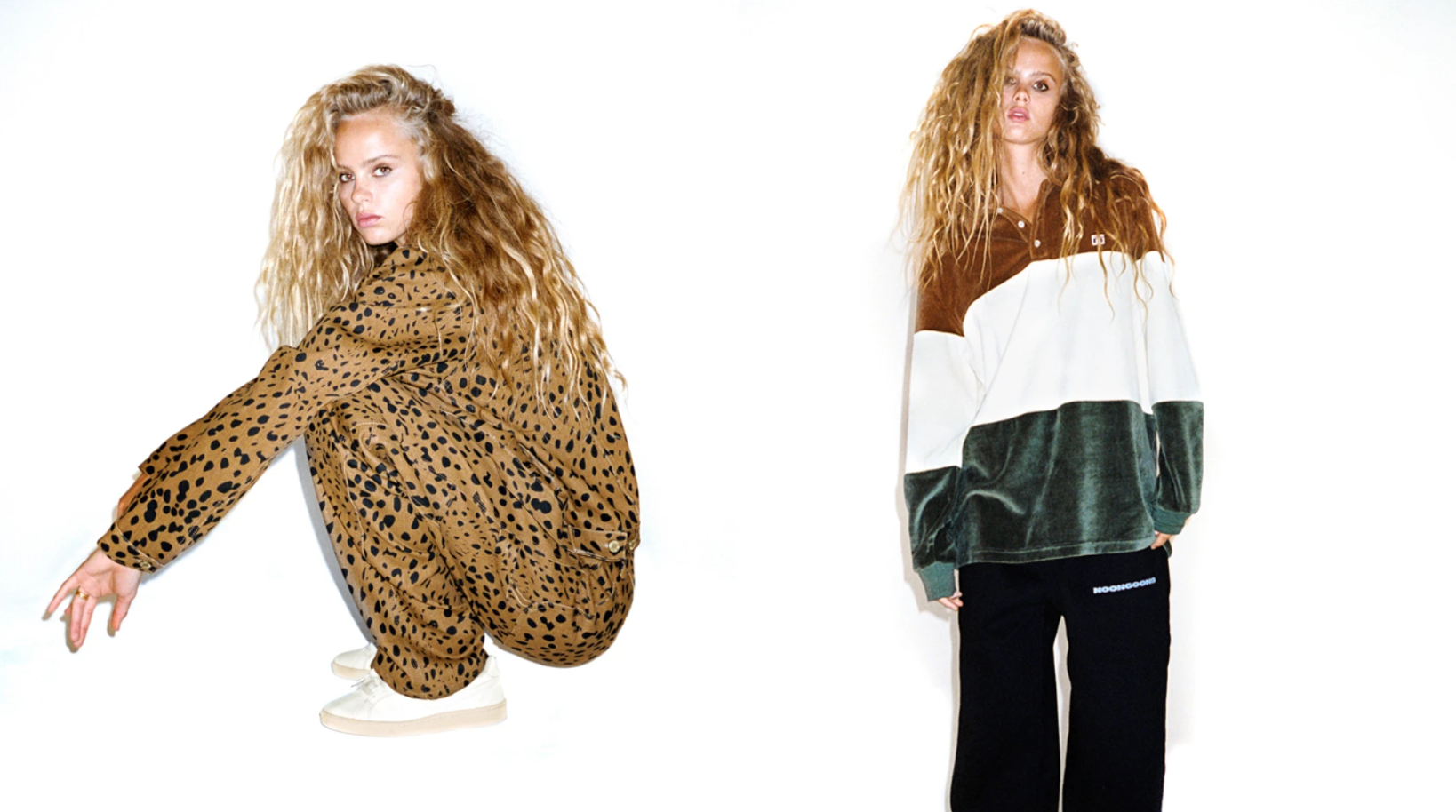 Sam Jarou, a Paris-based experienced consultant for the brand says that In California, everything is a little bigger and more relaxed, and this is shown in the clothes. He and Kurt met in Berlin almost a decade ago, when Sam was consulting for Junya Watanabe at Comme des Garçons. This is when they hit off right away.

It’s not possible to play the game of collabs to its full potential. Noon Goons is Kurt’s side endeavor, and he doesn’t follow the hype. He considers himself first and foremost a clothing aficionado, having founded an organization that provides new clothes to young people in need. “A collaboration should be mutually beneficial, not only monetarily but also culturally,” Sam explains. Perhaps something similar to what they did with the estate of American trumpeter Chet Baker in 2018? “We didn’t do it for the money,” Kurt explains, “but because it was so fantastic.” It’s also fantastic that they’re now working on a second Vans partnership. Sure, the association is beneficial to the brand’s visibility, but it also makes sense. Kurt jokes, “Vans is my home!”

Noon Goons Has It All 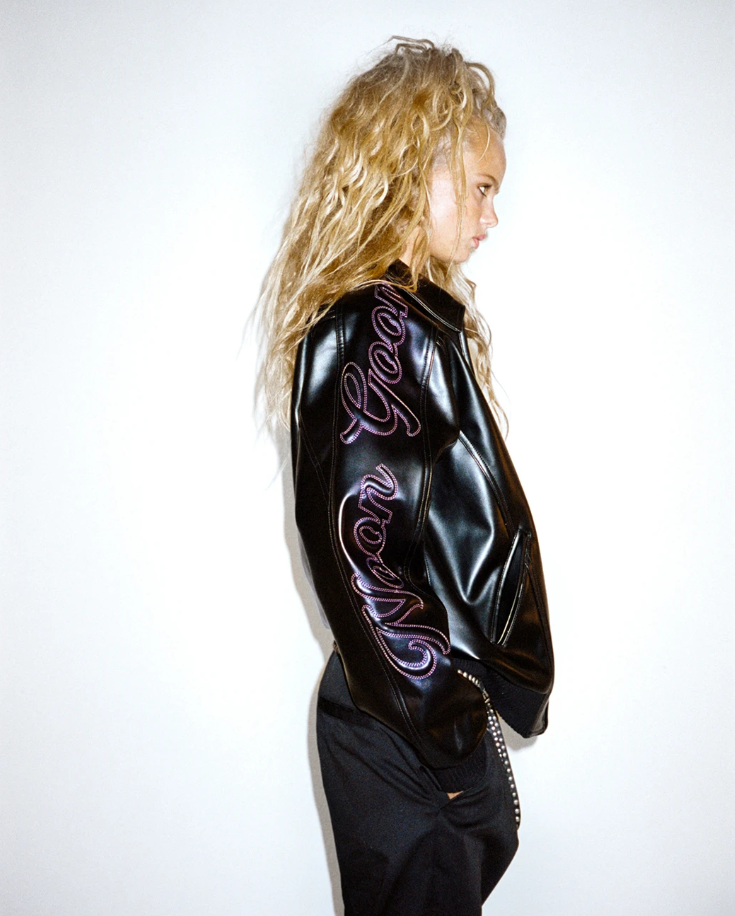 At a time when over-the-top branding has practically rendered the phrase “authentic” a joke, Noon Goons offers everything you could want in a streetwear company. Clothes that have one foot in the real world and the other in the realm of fantasy. Clothes that are as much about the truth as they are about the irony. And they are generous in that they invite everyone, not just insiders, to participate in a culture that their creator loves. A true story that encapsulates California, where everyone has the right to dream, from the first surfers to the Noon Goons posers.

The '90s have brought in a lot of fashion trends that people still consider stylish to this day. ...

3 Important and Useful Things to Know Before Traveling to Lithuania

Lithuania is one of Europe’s three Baltic states, a former Soviet republic, the country is home to ...

Why Should People Not Be Afraid of Sweat and Body Odor?

Many people despise sweating and will skip strenuous exercise to avoid being damp. Sweat, however, ...