This year, So You Think You Can Dance will have a new panel of judges. JoJo Siwa, Stephen ‘tWitch’ Boss, and Matthew Morrison are about to judge the competitors in the 17th season of the show. This trio will be joined by Cat Deeley, who will again be hosting the show when it premiers on May 18th. 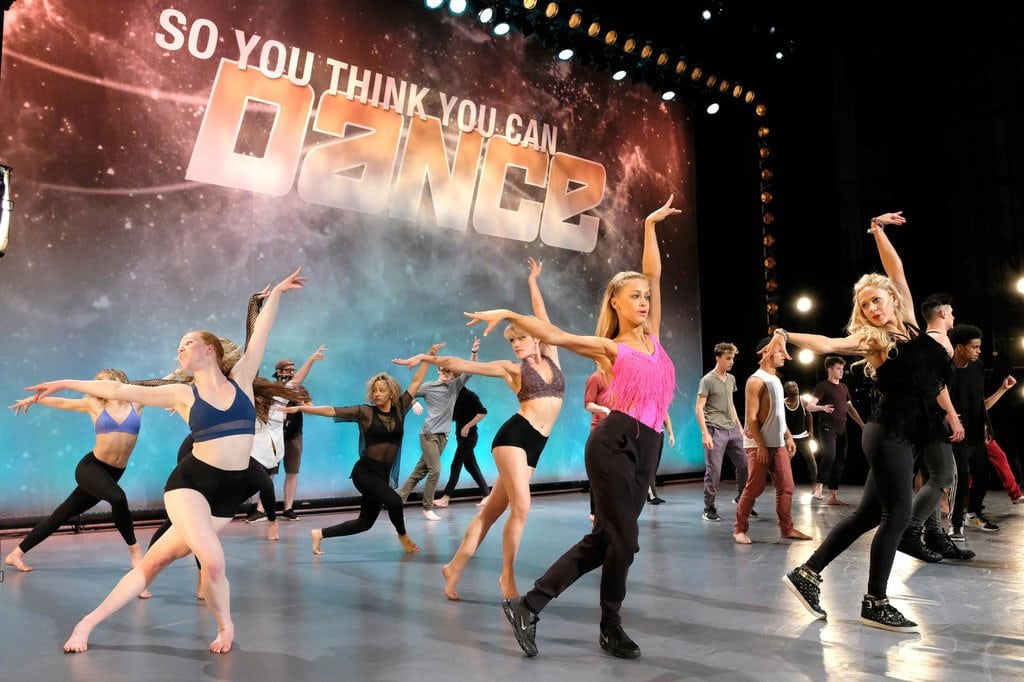 Excited to Judge the New Season of SYTYCD

Deeley, the host of the show, took her excitement to Instagram and encouraged her followers to not miss the premiere on the 18th of May. The new judges also didn’t miss the chance to celebrate their new roles and show their excitement on social media. “Let’s get itttttt!!!” Stephen Boss wrote on Instagram. He also commented on how excited he was to be a part of the new season of the show with his colleagues JoJo Siwa and Matthew Morrison.

Siwa also wrote a post on the platform. She started with “FINALLY!….” and continued by celebrating the show’s come back at the beginning of summer on FOX and mentioned how grateful and honored she is to be a judge on it.

Morrison hopped on the party bus and wrote a post about how happy he was to get back to his dance roots and join the family of So You Think You Can Dance for the show’s comeback. 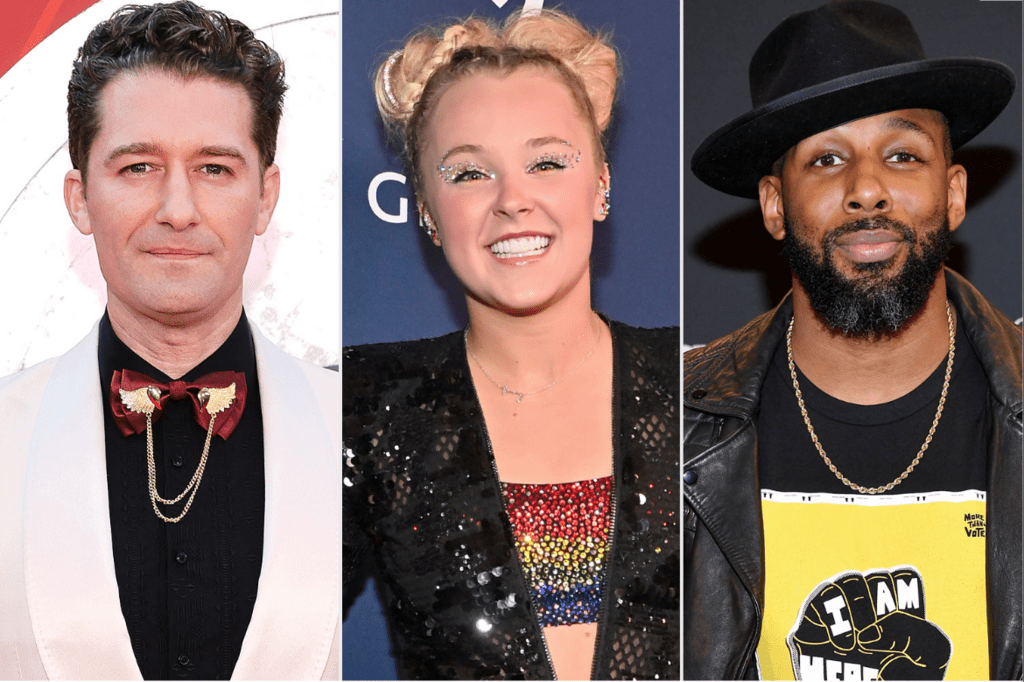 More about the Judges

Boss will be returning to the show after he competed during its fourth season, where he finished as runner-up to winner Joshua Allen. Siwa rose to fame in Dance Moms and continued to make a name for herself as a social media sensation and a singer. And Matthew Morrison is a Tony, Emmy, and Golden Globe-nominated artist. His most popular roles were in Glee and American Horror Story.

The information about the new judge panel came a month after SYTYCD announced the show’s return for season 17. There was a gap of three years between the last season and the new one. The show will return with an entirely new set of judges for the first time. For all 16 seasons until now, Nigel Lythgoe, a co-creator of the show, has always been a judge.

The Consequences of Not Showering & Its Impact on Our Skin

More and more reports are highlighting the fact that celebrities may not be showering as much as ...

A Quick Recipe for Delicious and Soothing Homemade Sleepy Tea

Doing whatever one can to promote better sleep is always a good idea. That’s why this amazing and ...

Benefits of Meditating and Why People Should Stick to It

bjdvsgvjb5whjt3atovss02xly5s0vv1 While meditating cannot eliminate life's uncertainty, it can ...