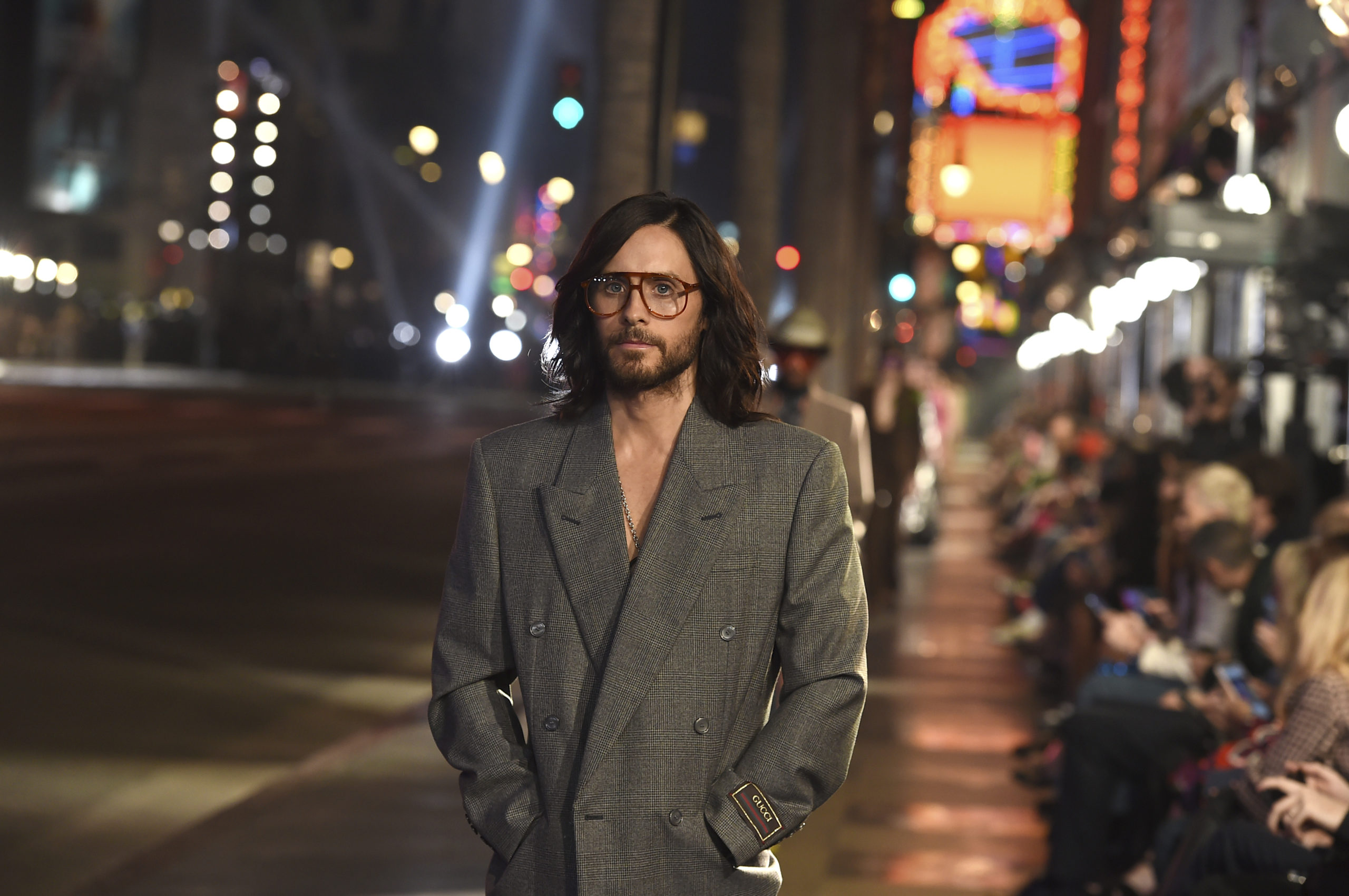 Jared Leto and Macaulay Culkin were among the numerous models that gracefully pranced down the Walk of Fame runway during Tuesday night’s Gucci Love Parade. It was such a grandiose sight that it forced the closure of many blocks of busy Hollywood Boulevard. 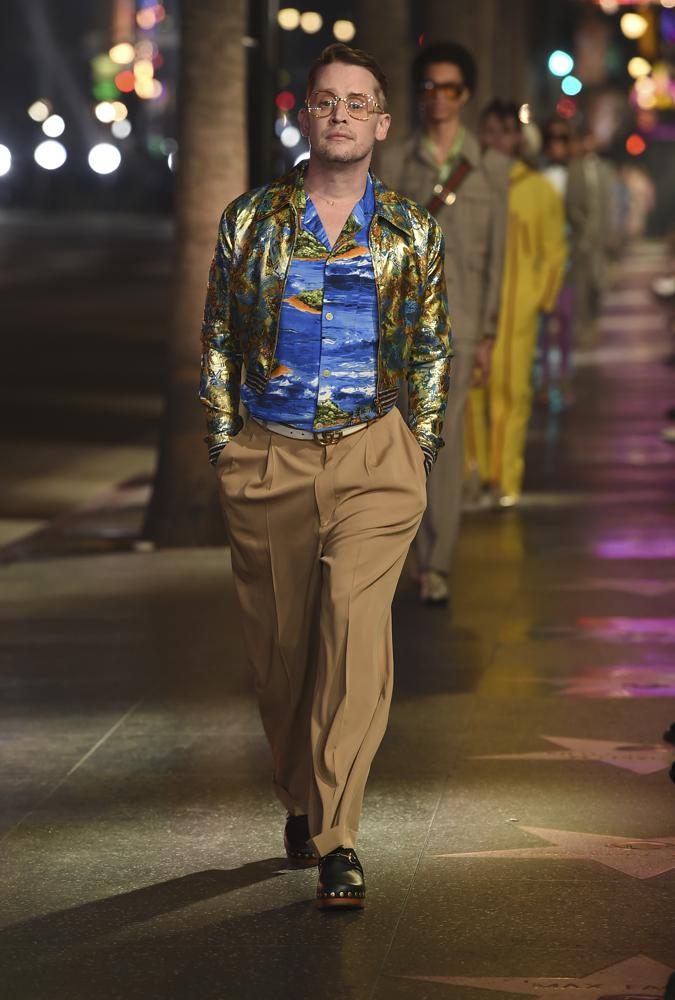 Michele reintroduced his love for vintage cinematic wardrobes with cowboy hats, feathery gowns, fake fur jackets, diamond tiaras, crop tops, wide-leg slacks, and voluminous dresses in his new collection. He incorporated a variety of hues into his collection by dressing his models in lavender, teal, and hot pink suits as well as metallic and gold gowns. Another hue that was preferred was black.

Additionally, the Italian designer showcased models ranging in size from petite to large.

This City Is an Inspiration! 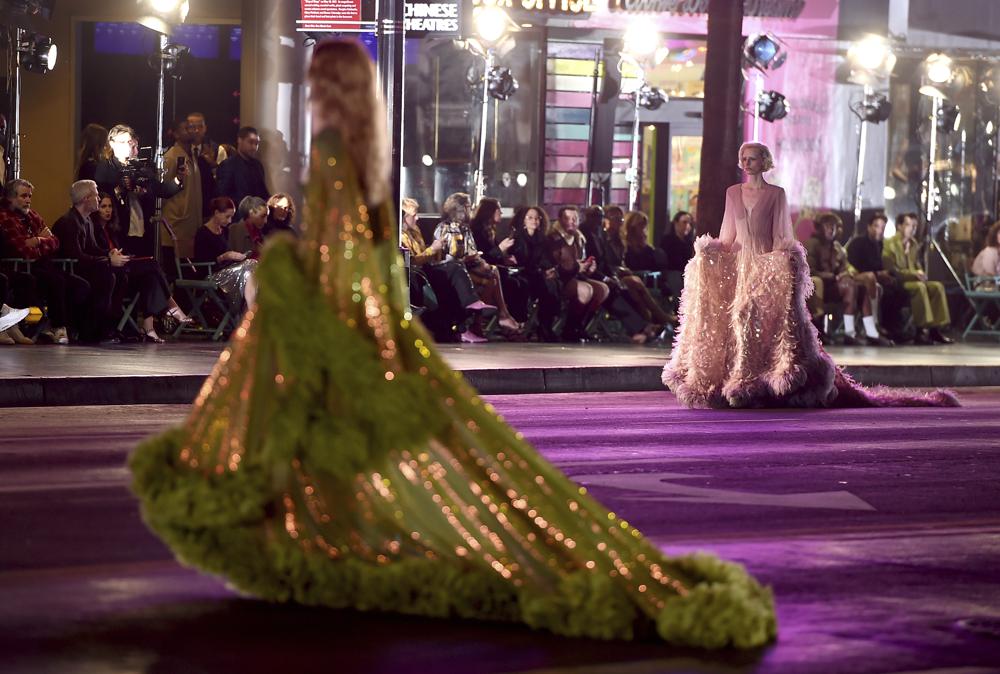 Leto, who will star in the upcoming film “House of Gucci,” garnered acclaim when he walked the catwalk wearing an oversized double-breasted jacket without a shirt, white laced leather pants, and white boots. Culkin accessorized his ensemble with a vibrant jacket, a blue Hawaiian-style shirt, brown slacks, and a white Gucci belt.

Michele described the unveiling of his sculpture on the boulevard of stars as a dream come true, as it showed his “unbridled enthusiasm for the classic world.”

Michele recalled his mother discussing Marilyn Monroe’s ethereal voice, Rita Hayworth’s signature black satin gloves, and Veronica Lake’s velvet hair. They were then living on the outskirts of Rome, and her stories had the feel of a fairy tale.

In the age of an active pandemic, having an entire island in the Maldives all to yourself sounds ...

The Noon Goons are California surf tourists who descend on the beaches from noon onwards when the ...

Victoria Beckham: These 3 Colors Will Be All the Rage in 2022

One of the many talents of Victoria Beckham is fashion and predicting (or rather setting) future ...