A very good boy is commuting across Istanbul, Turkey, and enjoying his days taking train and ferry rides. This behavior has caught the attention of a photographer who decided to follow Boji the dog on his travels for a day. The images he took spread across the internet, warming the hearts of many! 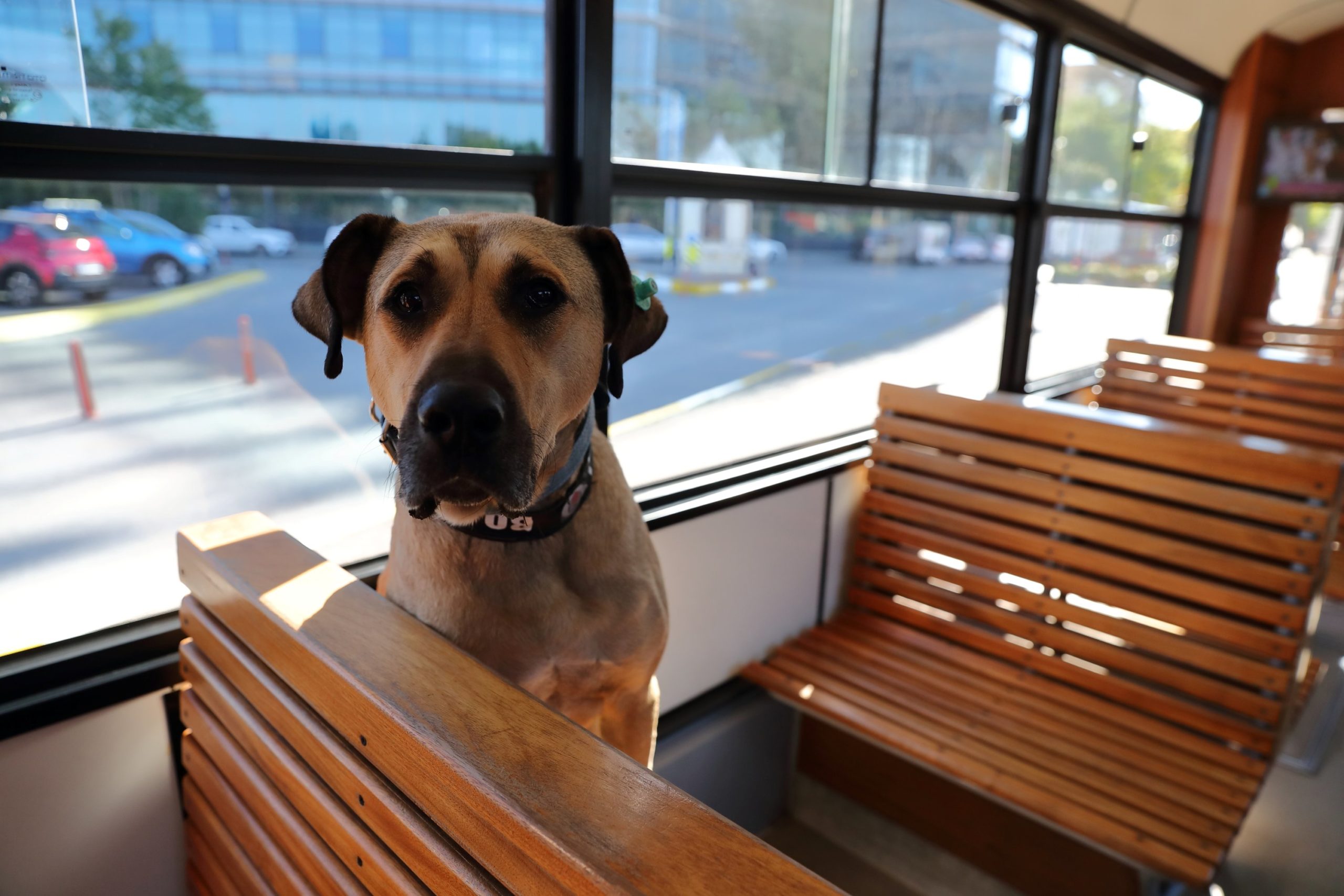 How Boji Earned His Fame

Boji is a stray dog that stays at the shelter in Istanbul’s Kemerburgaz province. He loves to be outside and travels daily across the city using mass public transportation. Quickly enough, the well-behaved and friendly dog became well-known in the city because of his frequent appearances in the subway and other public transport vehicles.

A photographer working for Getty Images, Chris McGrath, followed the beloved canine on his adventures one day and took many amazing photos that only added to the dog’s popularity, spreading it across the world! 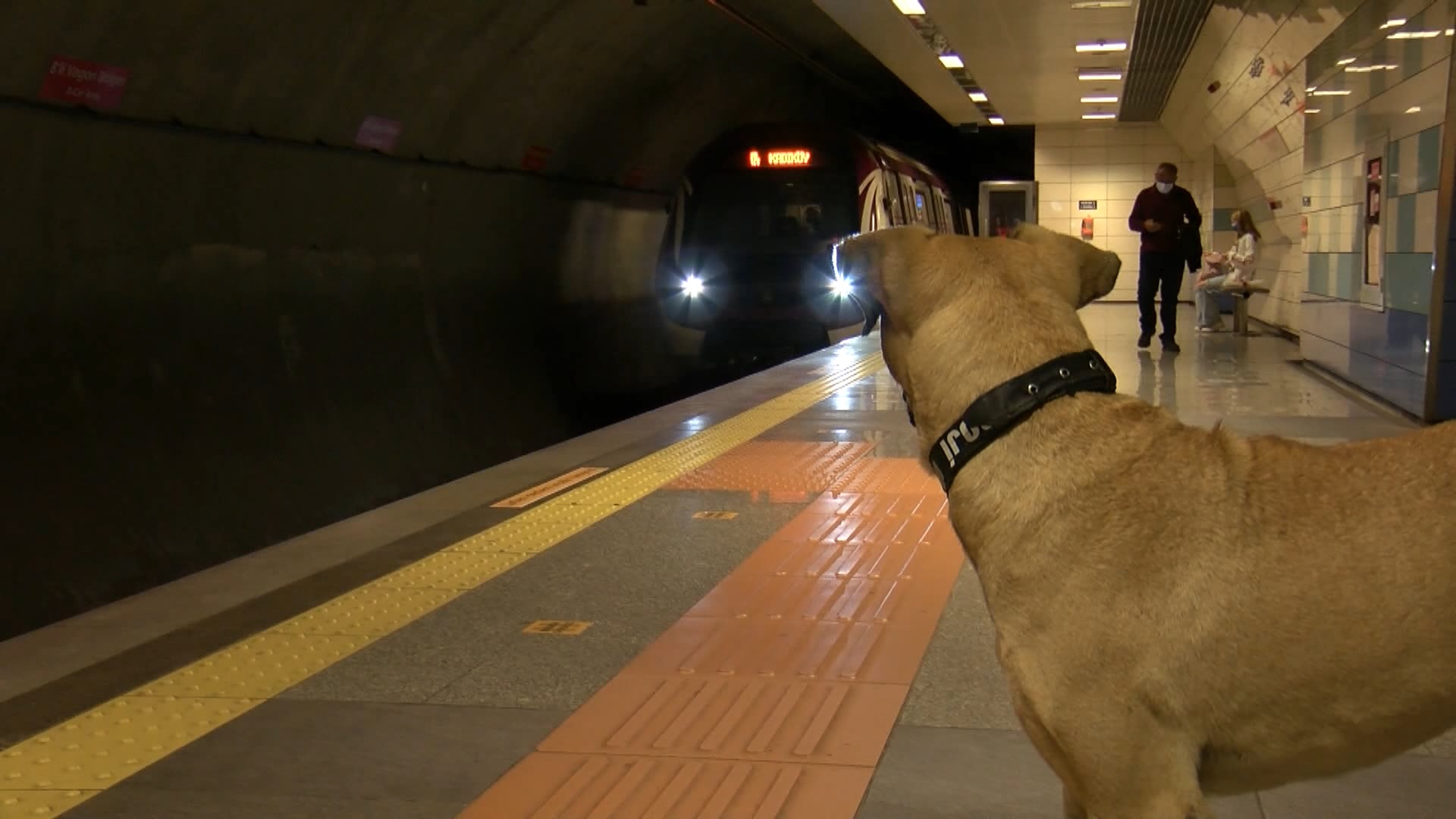 Boji’s movements are being tracked via microchip by the Istanbul Metropolitan Municipality in whose care the dog is. He has been tracked dropping off at 29 different stops using the metro and even caught enjoying ferry boat rides! In his experience, he learned when and where to catch his rides and he’s very comfortable in the presence of humans. Here we see him enjoying a ferry ride on a lovely day. 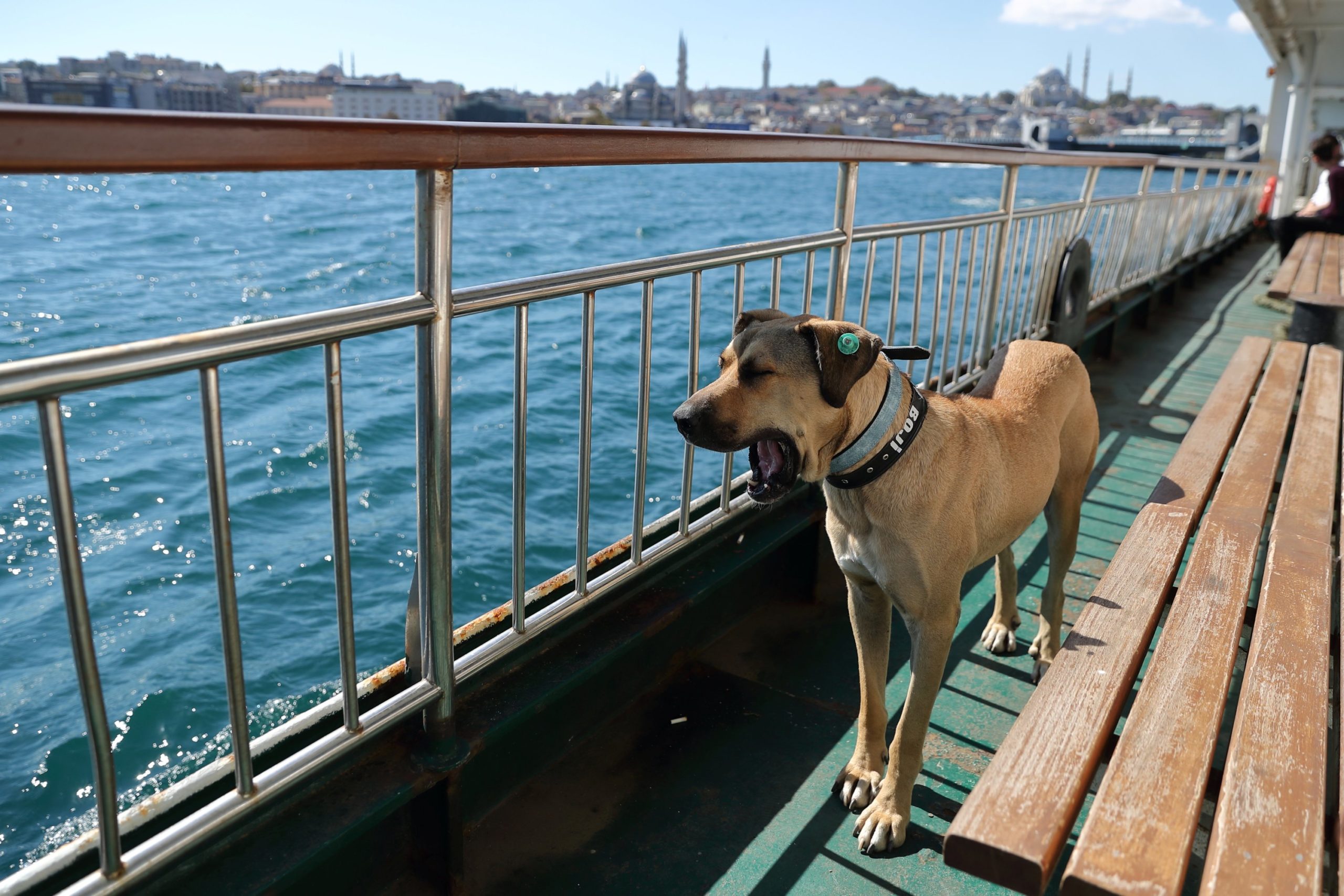 The Friendly Canine Gets Regular Checkups

The famous commuter dog is hosted at the local animal shelter a few times a week and the staff makes sure that he receives regular checkups and grooming. It’s comforting to know that such a well-behaved and adventurous pup gets the attention and care he needs to stay healthy and safe. 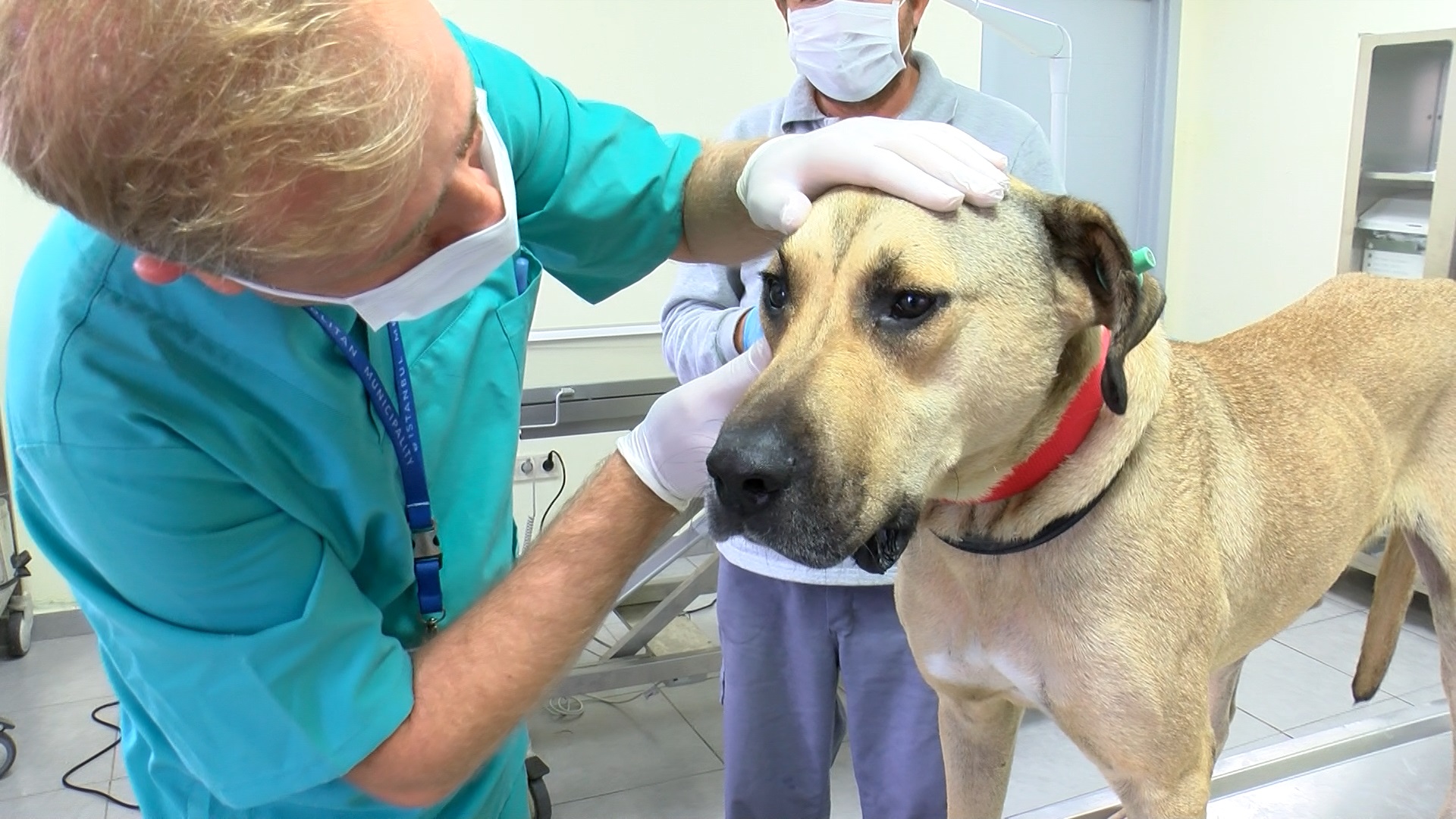 Knowing the employees of the shelter, Boji sometimes catches a ride in their cars and enjoys spending time with people. Whatever his future adventures hold, this sweet dog has already touched thousands of hearts across the internet.

When you’re not feeling too so bad, it’s easy to put off addressing your mental health. After all, ...

According to a recent study, almost half of the people working from home suffer from remote work ...