“Bennifer” is the name fans and the media have agreed to give the romance between Jennifer Lopez and Ben Affleck. The pair first had a widely publicized relationship from 2002 to 2004 and even collaborated on two movies, Gigli and Jersey Girl. When their romance ended in early 2004, no one expected it to resume in May 2021, and yet, almost two decades later, the couple is back together. 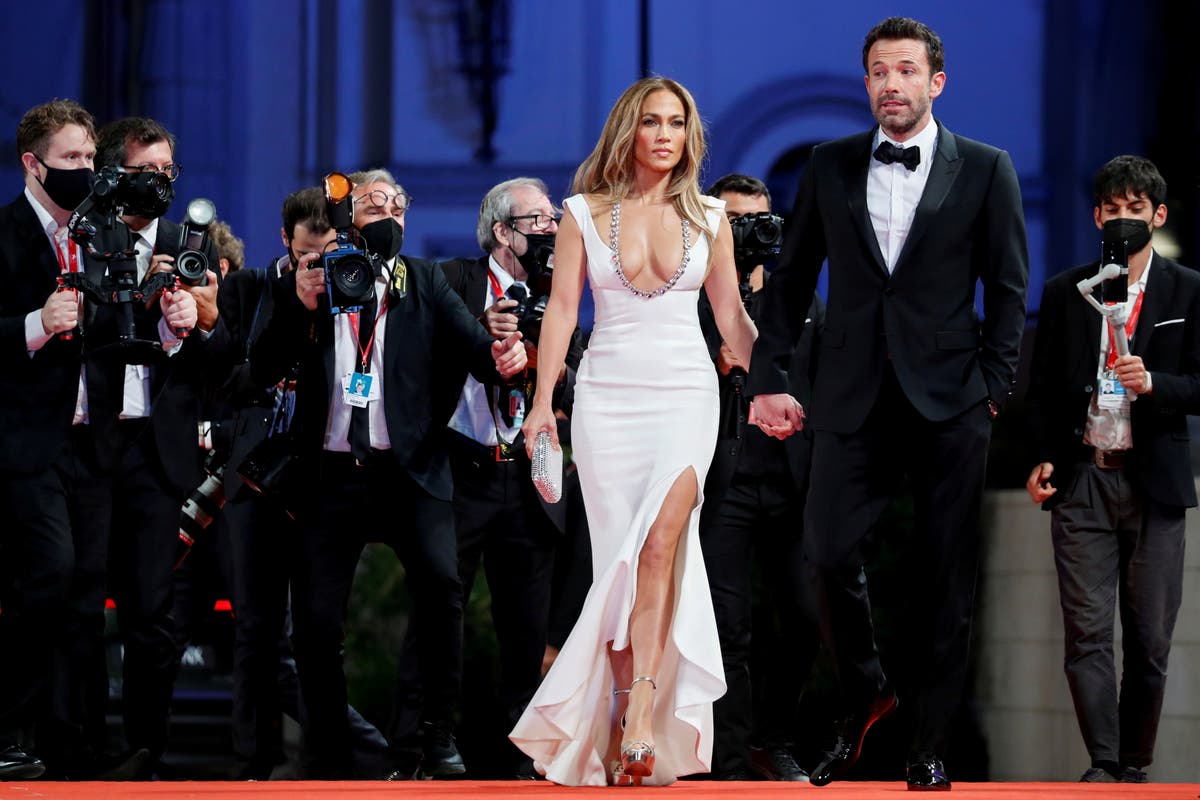 Reuniting after 18 years, Bennifer was made even more official when the couple walked the red carpet for the first time after the 2003 premiere of Gigli. Now, Jennifer Lopez and Ben Affleck appeared together for the Venice International Film Festival, where the premiere of Affleck’s new movie The Last Duel would take place. The two had obviously coordinated their attire as J.Lo wore a white dress, and Ben was dressed in a classic tuxedo.

This is the first time Bennifer has walked the red carpet since the premiere of the movie that brought them together, so it really felt important. After walking the carpet holding hands, Ben Affleck and Jennifer Lopez also kissed in front of the cameras. While their rekindled romance was not expected, fans are certainly happy to see the two start together again. 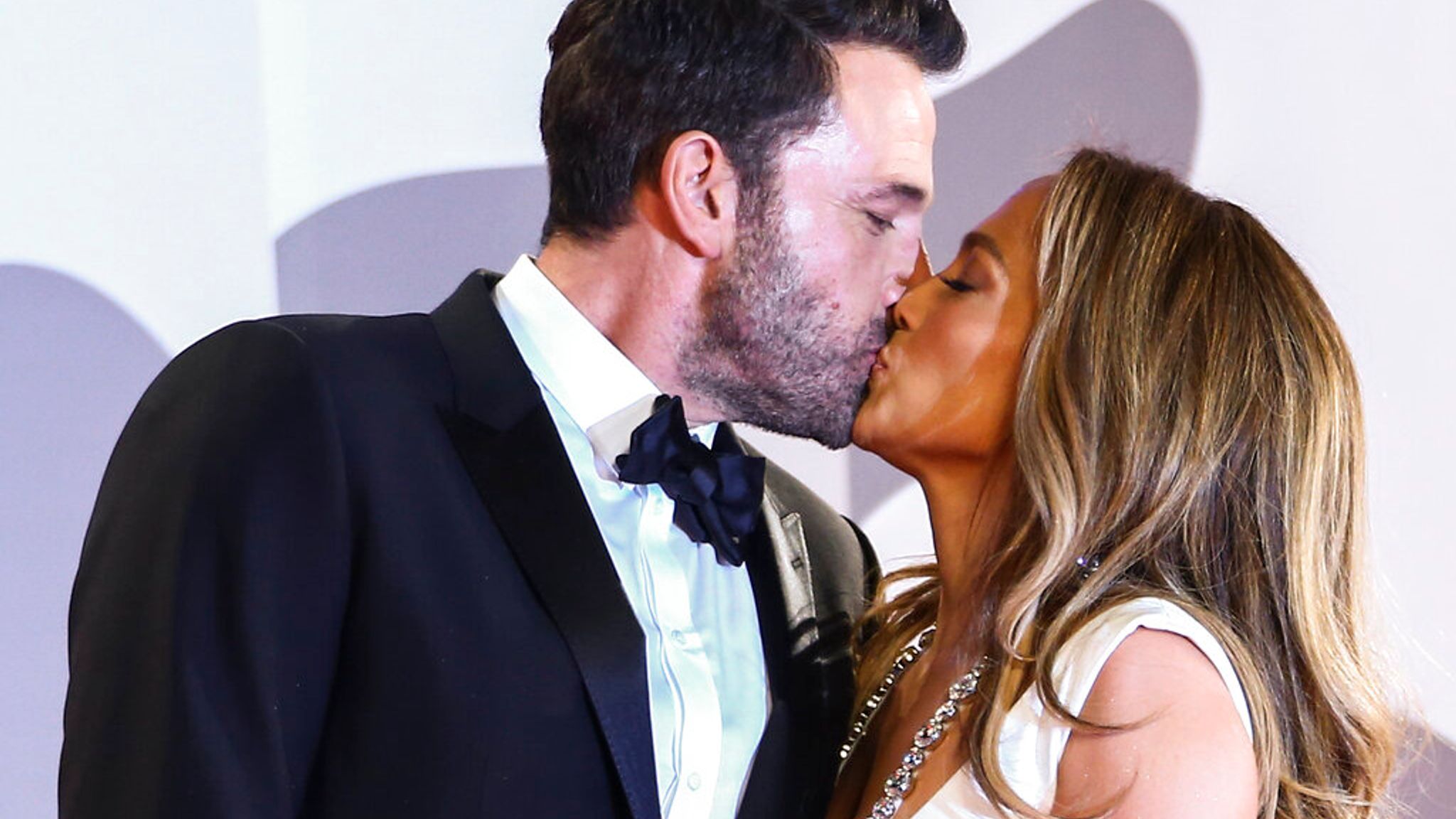 In April 2021, after Lopez split from baseball player Alex Rodriguez, it was reported that she and Affleck had seen each other a couple of times. Soon after that, they were photographed together for the first time since their breakup. Twelve days later, Bennifer was spotted at Lopez’s rental home in Miami. There, Affleck was spotted wearing the watch J.Lo had given him from her 2002 Jenny From The Block music video. It did not take long after that for photos and videos of Lopez and Affleck holding hands and kissing to be released to the media. This confirmed that their romance was officially back on, and now after the Venice International Film Festival, it is also red-carpet official. Hopefully, the couple will continue to thrill their fans with their glamorous relationship.

Euphoria costars Dominic Fike and Hunter Schafer went public with their relationship back in ...

Should People Text Someone Who Has Ghosted Them to Get Closure?

Breakup conversations are stressful and laborious but are necessary to give people closure about a ...

When it comes to your dream wedding, traditions can be challenged. After all, who said you need to ...