Facebook groups have popped up in recent years to help women in different communities find out if their boyfriends are cheating and share information about bad Tinder dates. If you’ve never heard about such groups before, let us fill you in. 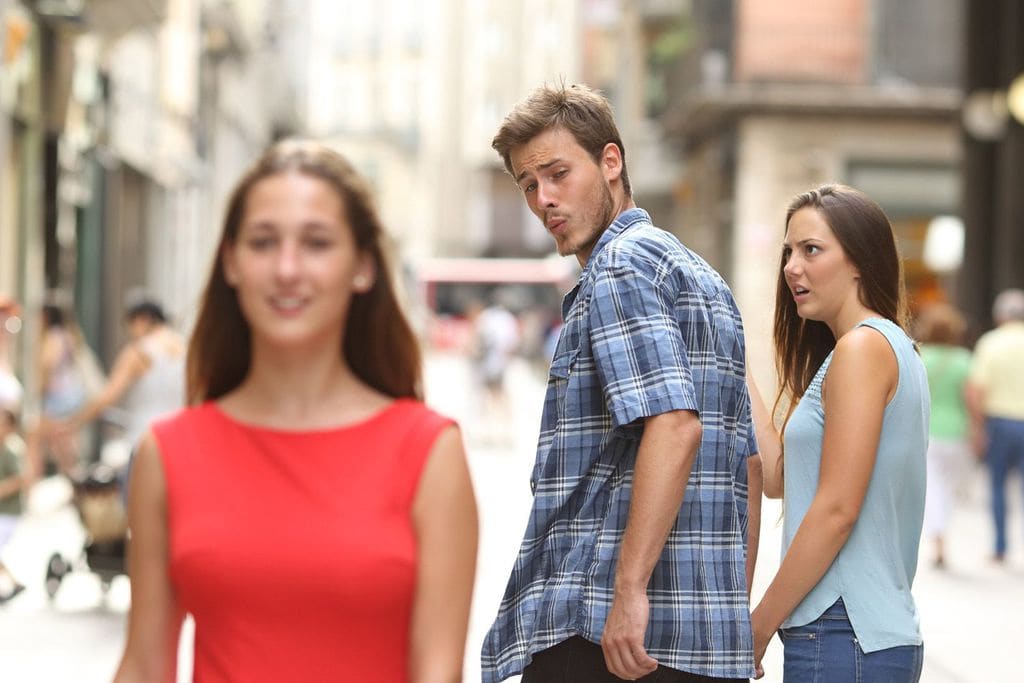 These are city-specific groups where women post photos of the guys they are dating either because they think they might be cheating or because the relationship is new and they want to know more. In Las Vegas, for example, there are three such groups, which combined have over 11,000 members. Once an admin approves your request to join, you will feel like in the John Tucker Must Die movie. All it takes is posting a photo and you may get hours of discussions about a guy who’s cheating.

Savannah, a 23-year-old from Philadelphia, was one of the first members of the local AWSB group. She’s been seeing a guy for about 6 months but she knew “something was up,” mainly due to the fact that her boyfriend claimed he doesn’t have any social media presence.

This is when Savannah posted a few pictures of her man and relentlessly refreshed and refreshed again until someone commented that this man was in a 3.5-year relationship. As devastating as it is, the group helped Savannah find the truth and she also made a new friend going through the same thing. That’s right, the woman who responded, Danielle (27), connected with Savannah and they ended up supporting each other.

The Science Behind It

A San Francisco-based psychotherapist specializing in creating intimacy and building healthy relationships says that joining these groups makes sense because they scratch a very human itch. According to the specialist, there’s an intense hormonal response due to cortisol and dopamine increase when posting and reading posts in such Facebook groups. You can get a rush of adrenaline from these posts and this is why many check these groups regularly even if they cause stress. 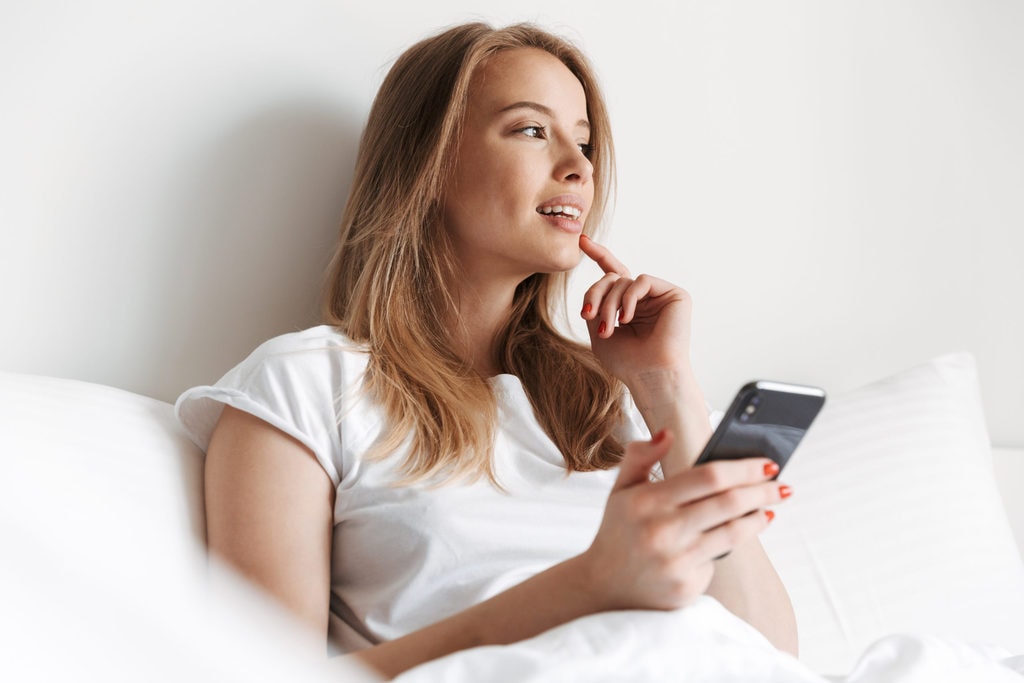 Advice from a Therapist

While the AWSB groups can be really helpful in catching a cheating partner, they can also be used by women who are casually dating men and want to find out more about them. The therapist said this is unhealthy behavior and advises to talk about your feelings with your partner, rather than trying to find out through Facebook if they are seeing other people too. It’s important to create boundaries with the person you are dating and if you are struggling to find ways to communicate the way you feel, be sure to turn to a professional therapist. They will give you the right tools to navigate through these situations.

Bennifer Got Red-Carpet Official Status at the Venice Film Festival

“Bennifer” is the name fans and the media have agreed to give the romance between Jennifer Lopez ...

Harry Styles’ Most Personal Album Has a Lot to Teach Fans

Because pretty much every form of entertainment is now virtual, people now have lots of date ...